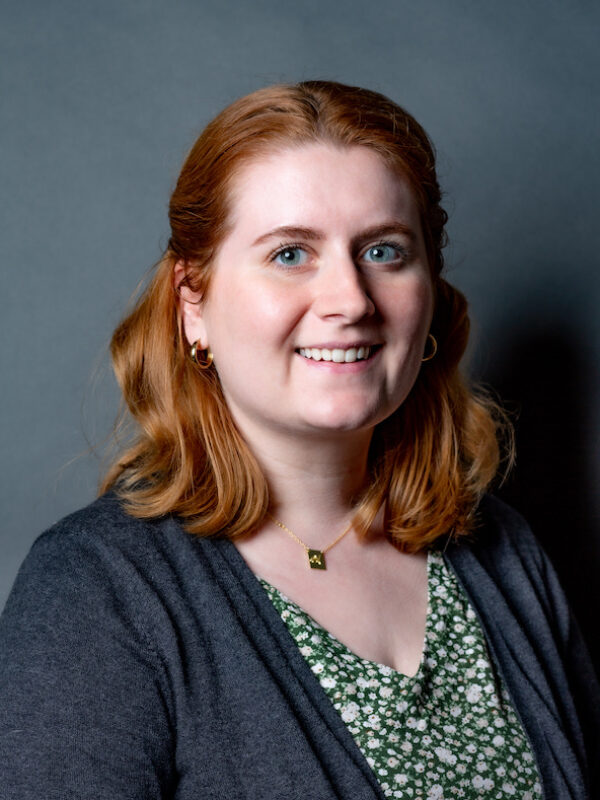 Mari is one of Alliance for Justice’s two 2022-2023 Dorot Fellows. In this role, she researches and prepares reports on federal judicial nominees and monitors the federal courts. Mari graduated from the University of Arizona’s James E. Rogers College of Law in 2022 and received her B.A. in history and gender studies from the College of William and Mary in 2017. At the University of Arizona, Mari promoted justice on campus and in the larger Tucson community. She worked for Step Up to Justice, a local legal aid organization, for over a year and participated in her school’s domestic violence law clinic. Additionally, she led her law school’s Pride Law organization her 3L year and served as Co-Chair of the National LGBTQ+ Bar Association’s Law Student Congress for two years. Prior to law school, she served as Manager of Public Affairs at the National LGBTQ+ Bar Association in Washington, D.C.