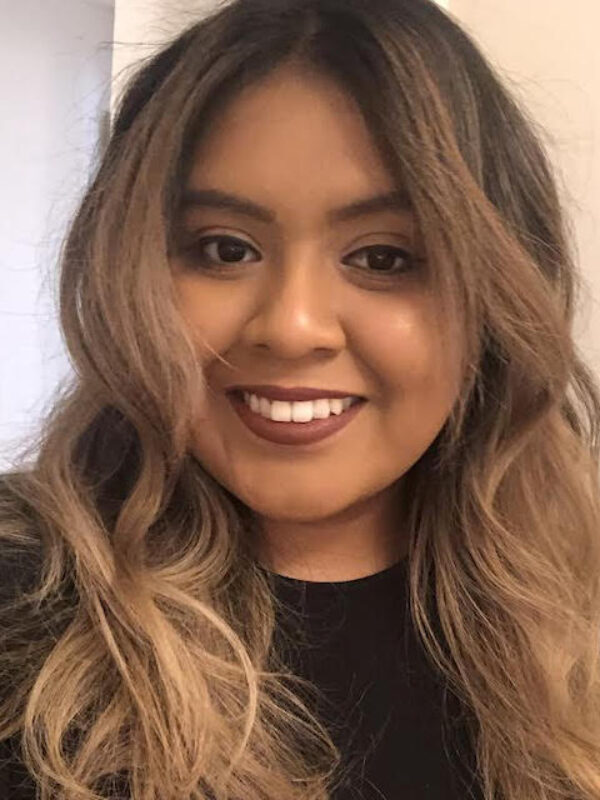 Maria Martinez joined AFJ as Senior Manager of Outreach & Membership in July 2022. Maria is an organizer and political activist with experience in both electoral and issue advocacy campaigns. She was recently the Latinx Coalition Director for the Democratic National Committee where she coordinated outreach to state democratic parties and coalition partners, with a focus on President Biden’s Build Back Better agenda and its impact on Latinx communities. Prior to that, she was Deputy Campaign Manager on a NYC mayoral campaign and Deputy Political Director at Climate Power 2020 where she assisted in leading the campaign’s strategy and political outreach to state advisory boards.

She is a Warren for President campaign alum, where she served as the Southwest Organizing Director leading the national distributed organizing program in over 7 states, and Puerto Rico. She later became the Latinx Engagement Director where she collaborated with in-state teams to strategically increase voter turnout and participation in Latinx communities through grassroots organizing, and led the campaign’s first national community engagement tour gaining national and local ethnic media coverage.

Maria has also worked with 32BJ SEIU, the New York State Attorney General, Congressman Sean Patrick Maloney, and the Rural and Migrant Ministry as a youth organizer for the Justice for Farmworkers campaign, a statewide educational and legislative movement aimed at protecting farm workers under NYS labor law. She has also been a strong advocate for immigrant justice and has fought alongside immigrant rights groups for comprehensive immigration reform at the local, state, and federal levels.

Maria is a native of Newburgh, NY, and a daughter of Mexican immigrants.