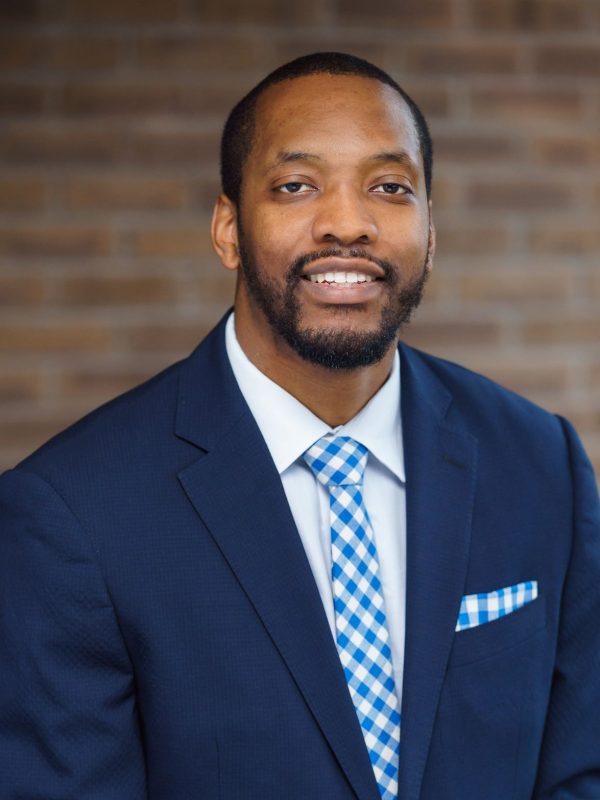 Martin is a Baron Fellow at the Alliance for Justice, where he works on the newly launched Building the Bench initiative.  His job responsibilities include strategically developing a pipeline of progressive judicial candidates for the next president while emphasizing the importance of demographic and professional diversity.  He performs research and analyzes prospective nominees’ records with a focus on immigration, voting rights, criminal justice, civil rights, and other issues that affect specific constituencies.

He is a proud native of Sacramento, California and earned his B.A. in Political Science at the University of California, Merced.  While in undergrad, he participated in the University of California District of Columbia program (UCDC) where he exposed himself to the national scene of politics and public policy.  His interests include criminal justice reform and civil rights advocacy.  In his free time, he enjoys going to the movies, traveling, and playing a round of golf with his dad.