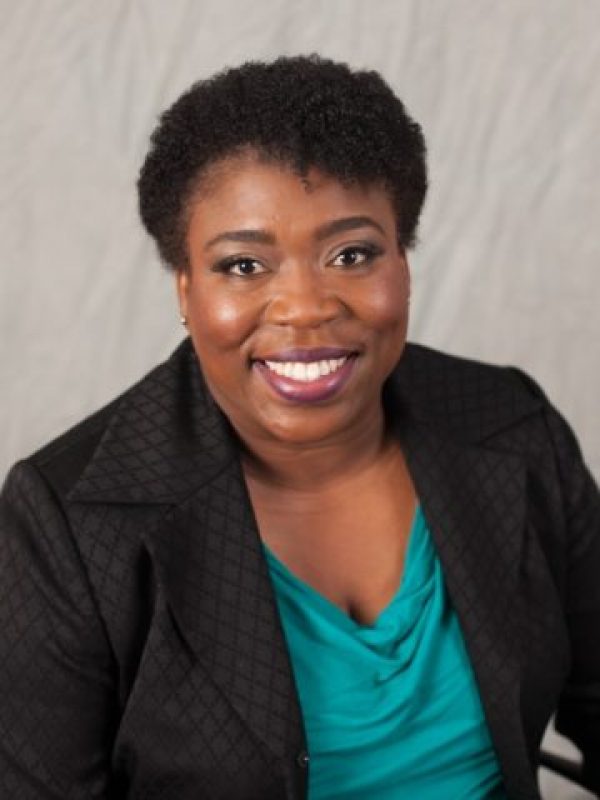 Myesha Braden is a civil rights attorney whose career has focused on improving the administration of justice systems to ensure equality and fairness for people of color and the poor.  In 2017, she became the inaugural Director for the Criminal Justice Project at the Lawyers’ Committee for Civil Rights Under Law, where she led strategic litigation to improve the provision of indigent defense services and prevent the criminalization of poverty through policing, prosecution, and court practices that result in the incarceration of individuals for their inability to pay fines, fees, and bail.

Prior to the Lawyers’ Committee, Myesha served the United States Department of Justice as a federal prosecutor in both the Criminal and Civil Rights Divisions, and a trial attorney in the Environment & Natural Resources Division.  For more than a decade, she investigated and prosecuted criminal violations of federal law; including hate crimes, police misconduct, child sexual exploitation, and human trafficking.  She also worked as a Legislative & Policy Counsel and was part of the team tasked by Attorney General Eric Holder with developing his signature Smart on Crime Initiative.

Myesha earned numerous special commendations and awards during her career with the Department of Justice, including the 2011 Attorney General’s Distinguished Service Award and the 2007 National Crime Victims’ Rights Service Award.  In 2014, she was detailed by the Department of Justice to serve in the Obama administration as a Senior Policy Advisor in the White House Domestic Policy Council & the Office of National Drug Control Policy, where she worked to develop and promote implementation of a broad range of criminal justice and civil rights policies and programs, including the Council on Women and Girls’ “Advancing Equity” Initiative, the 2015 White House Summit on Disability and Employment, the 2014 White House Conference on Children of Incarcerated Parents, and Executive Order 13688, “Federal Support for Local Law Enforcement Equipment Acquisition.”

Myesha received a B.S. from Southern University and A&M College and J.D. from Tulane Law School.