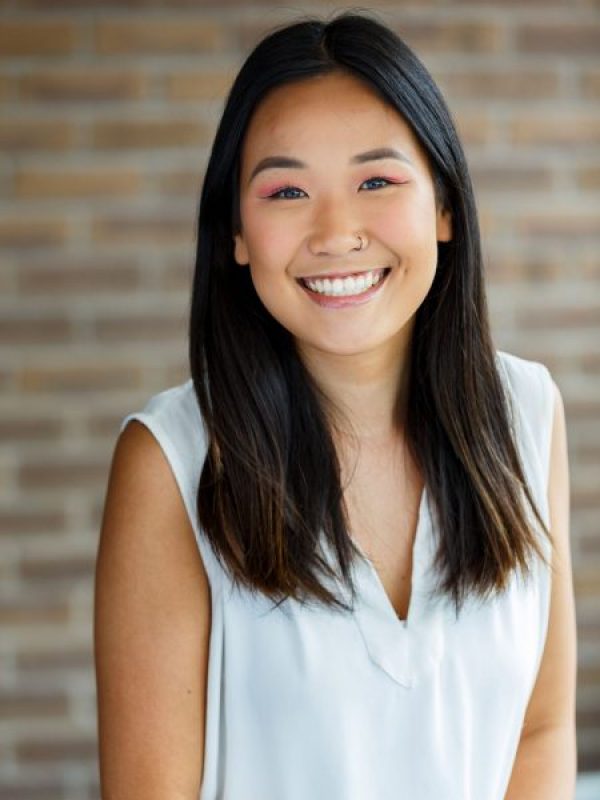 Rachel is a Regional State Courts Manager with the Justice Team. In this position, she manages AFJ/AFJ Action’s involvement in state supreme court justice selection and supports in-state coalitions in Ohio and throughout the Southeast. Prior to joining the Justice Team, Rachel was on AFJ’s Outreach Team where she helped create AFJ’s State Court Justice Project and launch AFJ Action’s State Courts Matter initiative. She also coordinated outreach to AFJ’s networks of law professors, attorneys, grasstops, and political donors to advocate about the importance of the federal judiciary protecting constitutional rights and freedoms.