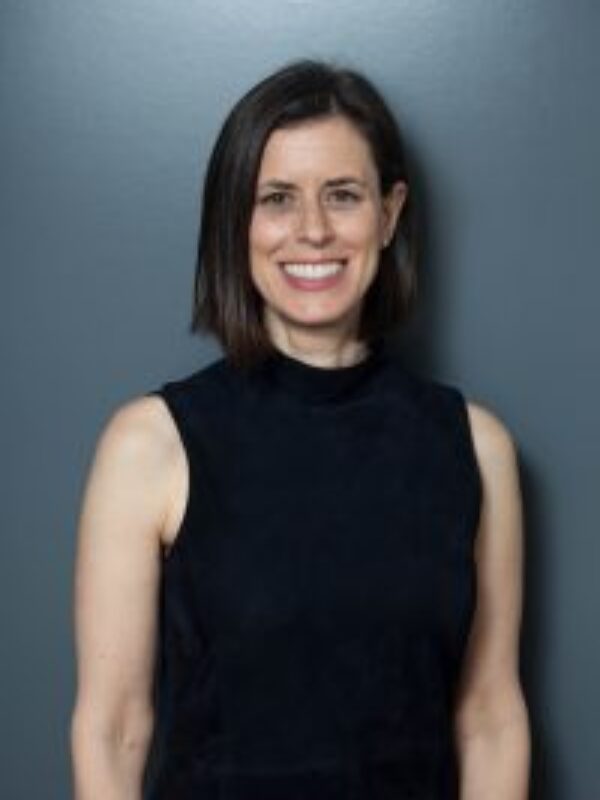 Rachel worked in philanthropy for 20 years before launching Fundamental in the summer of 2013. She began her career in politics with the goal of creating social change through the public sector. After working at the Hollywood Women’s Political Committee, the California State Treasurer’s Office, and on a statewide gubernatorial campaign, Rachel joined a philanthropic and political consulting firm founded by progressive activist and strategist, Margery Tabankin. At Margery Tabankin & Associates, Rachel helped establish the Righteous Persons Foundation (RPF), a fund Steven Spielberg began in 1995 with his profits from the film Schindler’s List. Today, Rachel serves as RPF’s Executive Director while also managing a number of other private foundations and grant portfolios on a range of issues including arts education, civic engagement, democracy, and economic development. She is a board member of the Jim Joseph Foundation and the Alliance for Justice and an advisory board member of the International Refugee Assistance Project.