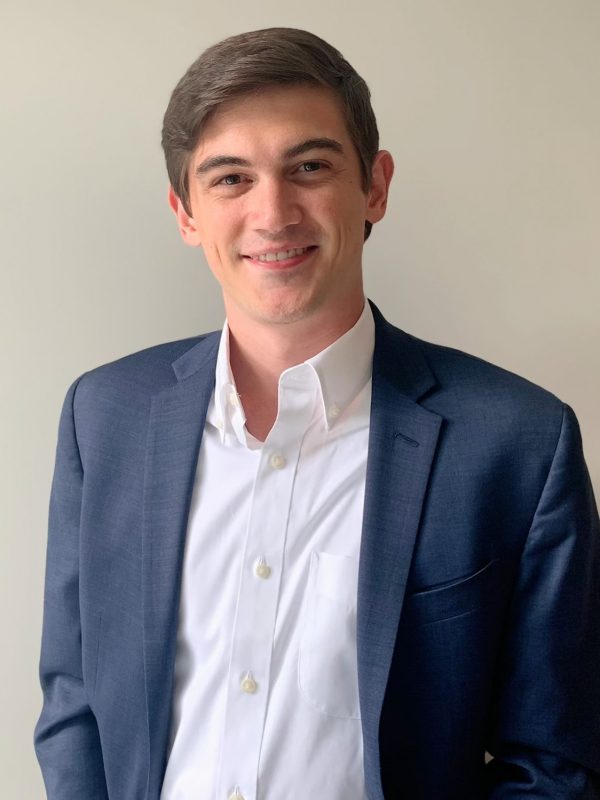 Spencer is a Dorot Fellow at the Alliance for Justice. In this role, he vets nominees to the federal judiciary, prepares reports on nominees’ records, and monitors federal court decisions. Spencer joined AFJ after graduating from the Georgetown University Law Center in May 2020. During law school he worked as a student-attorney in Georgetown’s Civil Rights Clinic, managing cases involving employment discrimination, police misconduct, and consumer deception. He also spent summers at the Department of Justice’s Civil Rights Division and at the Brady Center to Prevent Gun Violence.

Prior to law school, Spencer worked as a legislative correspondent for Senator Dianne Feinstein (D-CA). He is a California native, having grown up in the Sierra foothills and earned his B.A. in political science from the University of California, Davis. In his free time, he enjoys cooking, hiking, and rooting for the San Francisco Giants.