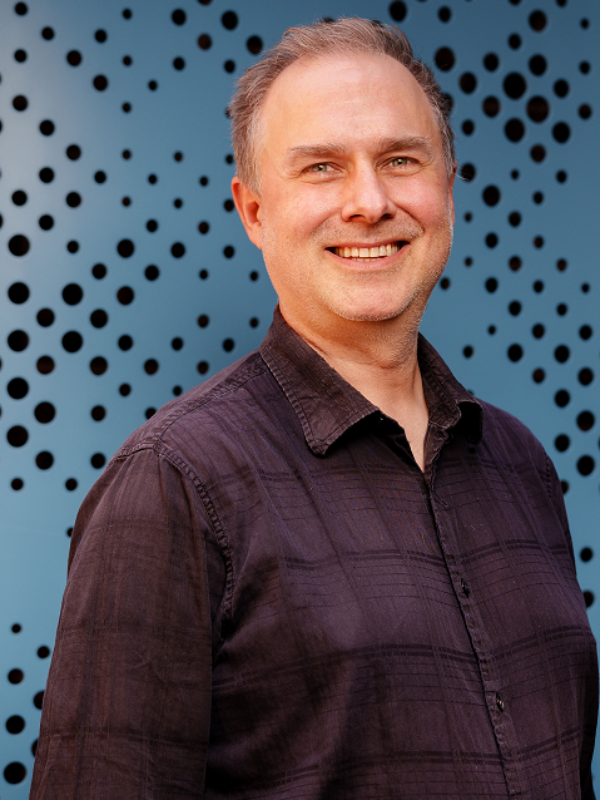 Tim Mooney is senior counsel with the Bolder Advocacy Program at Alliance for Justice. He provides one-on-one technical assistance for nonprofit advocates, teaches nonprofit and election law workshops and writes on these issues for Bolder Advocacy publications. This is his second tour with Alliance for Justice, having previously served as senior counsel from 2001-2006.

Tim began his legal career as co-founder and counsel for Columbia Riverkeeper, working to protect and restore the largest watershed in the Pacific Northwest. Following his first five years with Alliance for Justice, Tim was senior counsel at Citizens for Responsibility and Ethics in Washington. He spent the next decade as general counsel and director of operations for Tranquil Space yoga studios and later consulted on legal, tech and business operations for entrepreneurs and nonprofits. Tim serves on the board of directors of Pigs & Pugs Project, a charity that supports pig sanctuaries and pug rescue organizations.