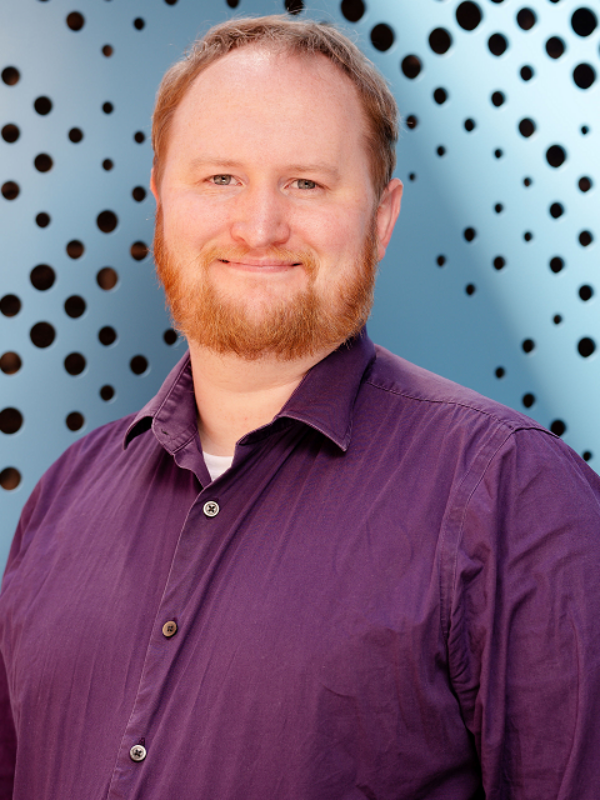 Will is the Helen Rosenthal Fellow with the Building the Bench program at Alliance for Justice. In this role, Will builds awareness of the importance of experiential and demographic diversity on the federal judiciary, and partners with a coalition of organizations to identify and recruit potential candidates for the federal bench.

Will is a recent graduate of Tulane Law School. During his time as a student attorney at Tulane’s Civil Rights and Federal Practice Clinic, he had the opportunity to argue a qualified immunity appeal before the U.S. Circuit Court of Appeals for the 5th Circuit. Will spent his summers during law school interning at the US Attorney’s Office for the Eastern District of Louisiana and in DC with Justice in Aging. While at Tulane, Will was inducted into both the Order of Coif and the Order of Barristers and received the Clinical Legal Education Association Outstanding Student Award.

Prior to law school, William led a branch of the Tennessee State Health Insurance Program, where he assisted Medicare beneficiaries with their benefits and applications for assistance programs, and conducted fraud and abuse education across thirteen counties in and around Nashville, TN. Before that, he served as a Program Coordinator at Drexel University’s Lindy Center for Civic Engagement, where he managed volunteer programs and coordinated placing 2,000 freshmen student volunteers with over twenty different nonprofit organizations across Philadelphia, PA.

Will recently relocated to Maryland with his wife and their toddler son, and is thrilled to join AFJ and to work with the Building the Bench team.