A Retrospective of the Trump Administration’s Impact on Our Courts 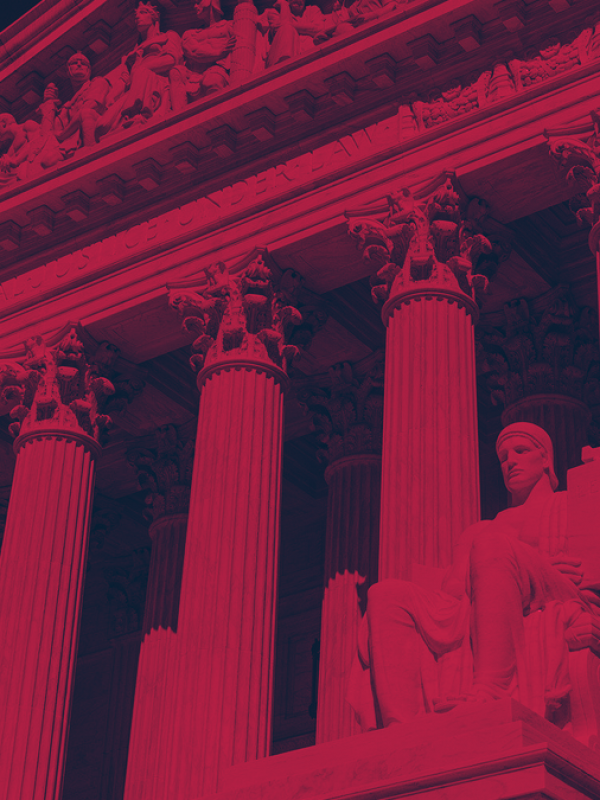 For the past four years, Alliance for Justice (AFJ) has been on the front lines fighting Donald Trump’s takeover of our courts. During this time, he and his allies in the Senate stopped at nothing to install hundreds of ideological and often unqualified federal judges. AFJ’s timely report offers a summary of Trump’s transformation of the courts over his four years in office.

The numbers alone tell a scary story. Compared to Obama’s total eight years in office, Trump has appointed more Supreme Court justices (three vs. two) and nearly as many appeals court judges (54 vs. 55). He also appointed 170 district court judges. Disturbingly, Trump flipped three different circuit courts of appeals, such that they now have a majority of Republican-appointed judges (seven circuits total are now Republican majority). His judges, moreover, are overwhelmingly white and male, cementing a lack of diversity in these courts even as the country grows increasingly diverse.

These judges were confirmed despite their harmful records on the issues that impact Americans of all walks of life, from workers’ rights to civil rights to immigration to the environment. Trump’s judges have demonstrated records of hostility to critical constitutional rights and legal protections; and they have already imposed their dangerous ideology from the bench.

AFJ’s report also highlights the undermining of the Senate’s advice-and-consent role on judicial nominations and confirmations. Senate Republicans changed Senate rules and eroded norms, including lowering the confirmation-vote threshold so Neil Gorsuch, Brett Kavanaugh, and Amy Coney Barrett could be confirmed to the Supreme Court. The Senate confirmed judges in the lame duck after Donald Trump lost reelection. The Senate employed extensive short-cuts and obfuscation, including blocking the release of a vast number of records and truncating an investigation of sexual assault allegations in the Supreme Court confirmation of Brett Kavanaugh. It discarded the century-old “blue slip” rule for lower court nominations, stacked confirmation hearings with multiple nominees to prevent thorough questioning, allowed nominees to mislead the Senate Judiciary Committee by permitting their demonstrably false statements to stand unchallenged, and advanced nominees with American Bar Association “Not Qualified” ratings.

As the Trump Administration ends and the Biden Administration begins, Alliance for Justice is committed to repairing the immense damage done to the independence of our federal judiciary. We have seen some very promising signs as progressives are significantly more energized by the fate of the courts than ever before. Alliance for Justice has also been planning for the future through its Building the Bench initiative, which has identified a spectrum of diverse lawyers with a demonstrated commitment to equal justice for the next president to appoint.