We must commend Majority Leader Schumer, Judiciary Committee Chairman Richard Durbin, and all Senate Democrats. While we have seen momentous legislative achievements, including victories in vaccine administration, pandemic aid, and infrastructure, too many Americans have grown frustrated at watching months-long negotiations over climate change and social policies including paid family leave, Medicaid expansion, subsidized early childhood education, and relief for the 43 million Americans in $1.7 trillion of student debt.

Fortunately, while high profile debates over reconciliation consume the nightly news, the Senate has more quietly made progress in an area that will make a positive difference in the lives of the American people for decades to come: judicial nominations. Senate Democrats have confirmed federal judges to the Courts of Appeal and District Courts at the fastest pace seen in the last fifty years, a pace only bested by President John F. Kennedy in 1961. What’s remarkable is not just how fast the Senate is moving, but who is getting confirmed. The judges confirmed have been more diverse, both in lived experience and professional background, than any previous presidential administration.

These historic confirmations aren’t just exciting talking points; they also have huge consequences. The Supreme Court hears fewer than 80 cases a year. Most Americans who bring cases in federal court will never reach the Supreme Court and will instead have their cases decided by the lower courts, the Courts of Appeal and District Courts. Our district court judges are the gatekeepers of the federal court system; they are the first courts to hear virtually every case that goes through the federal court system and are the system’s final say the vast majority of the time. The legal reasoning of the lower courts forms the basis of review for any cases that reach the Supreme Court. Every day, lower court judges hear cases and make decisions about everyday Americans: factory workers whose wages have been docked; consumers who have been sickened by unsafe products; and Black and Latinx people unconstitutionally searched by police officers. These decisions have momentous consequences.

Let’s get into the numbers. According to data from the Federal Judicial Center, with 28 federal judges confirmed so far, President Biden is well ahead of the number of lower court judges that Presidents Trump (twelve) or Obama (six) confirmed by the same point in their presidencies. Further, under the Biden administration, judges of color and women have been confirmed at a faster pace than any previous administration. Sixty-five percent of the confirmed judges are people of color and three quarters are women. In contrast, President Reagan had not nominated a single person of color or woman to federal courts by early November of his first year in office. While President Biden and Senate Democrats must continue pushing for a wider range of nominees — Latinx and Native American judges are particularly underrepresented on the federal bench, and no persons with disabilities have been confirmed or nominated — they have already established a track record of success.

The professional backgrounds of these new judges are also fundamentally different from previous administrations. Fewer judges have been confirmed whose professional backgrounds are limited to representing the state or the rich and powerful. Instead of solely nominating corporate lawyers and criminal prosecutors, 65% of Biden’s confirmations have been professionally diverse. These attorneys have experience as plaintiffs’ attorneys, public defenders, and civil rights attorneys. Although these kinds of professional backgrounds are still sorely underrepresented on the courts, newly confirmed judges have served at organizations like the Mexican American Legal Defense and Educational Fund (MALDEF) and the NAACP Legal Defense and Educational Fund (LDF), worked as Legal Aid attorneys, or spent decades safeguarding the constitutional rights of the most marginalized as public defenders.

In an era when confidence in the federal judiciary is at an all-time low, the push by President Biden and Senate Democrats couldn’t be timelier. Confirming judges that better represent the diversity of the American people increases public confidence in our judicial system. As noted by legal scholars Jason Iuliano and Avery Stewart, “In dispensing justice to all citizens, the legal system cannot allow one demographically homogenous group to hand down decisions while other racial and ethnic groups bear the brunt of those decisions.” An increase in judges who fought for everyday Americans as attorneys makes for more thoughtful judicial decision-making that, in turn, bolsters the legitimacy of our judiciary.

At the Committee level, Chairman Durbin has processed nominations as expeditiously as possible; and once on the floor, Majority Leader Schumer has found the time to bring these nominations up for a vote, even with a busy legislative agenda and the need to also confirm executive branch nominees. In one week alone, between October 25 and November 1, the Senate confirmed nine judges, including Myrna Pérez, one of the leading defenders of voting rights in the country.

We must also thank the senators who have been instrumental in recommending such historic nominees. Because federal judges are lifetime appointments, their efforts will resonate for decades to come. Thanks to these legislators, the American people are one step closer to the federal judiciary they need and deserve — one made up of attorneys who have worked on behalf of everyday people and who reflect the diversity of this country. 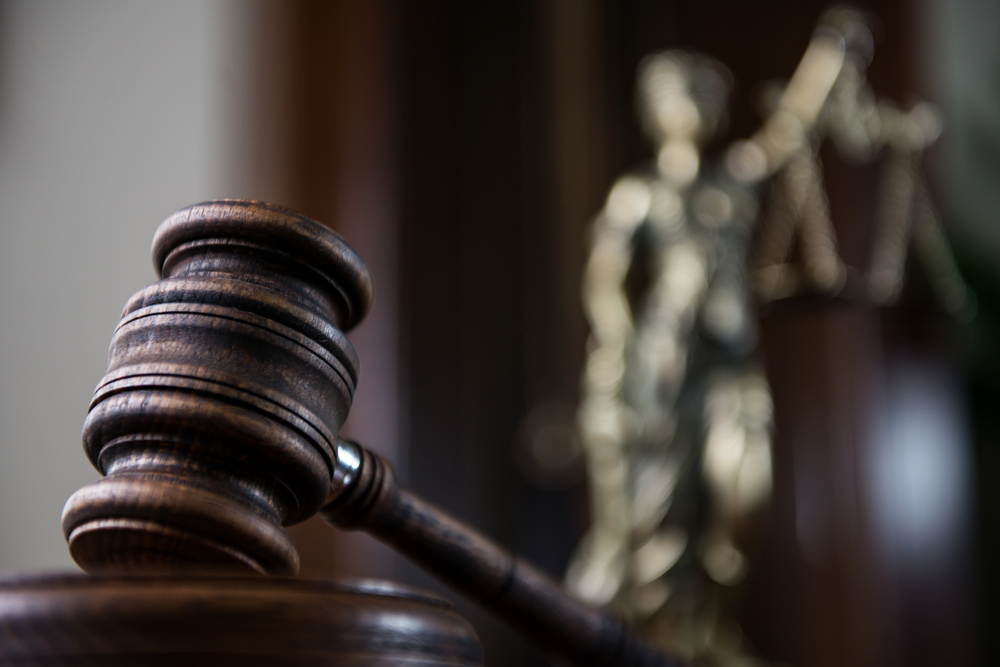