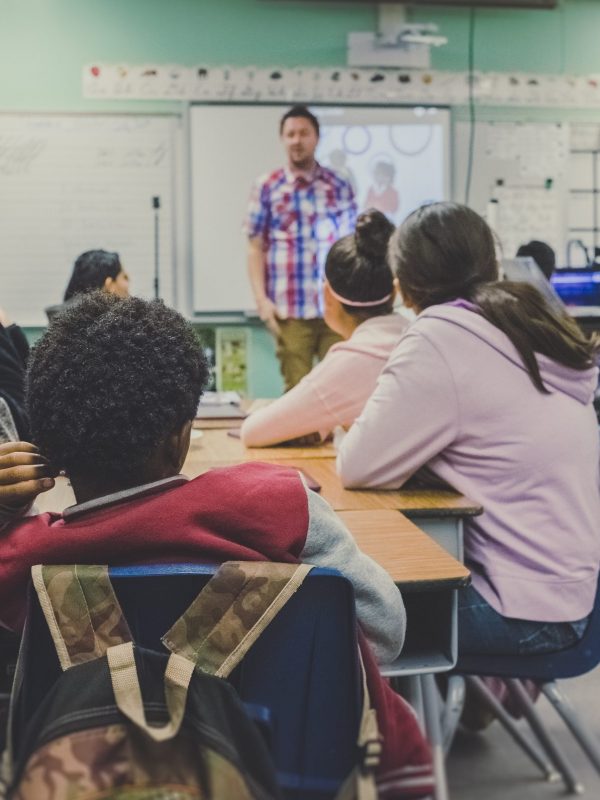 Andrew Brasher (Middle District of Alabama; Eleventh Circuit) defended an Alabama law retaliating against the Alabama Education Association by restricting its members’ ability to pay dues to the association unless it stopped engaging in any political activity.

Michael Brennan (Seventh Circuit) wrote a letter highlighting his efforts in support of school choice in Wisconsin, and specifically his efforts to “protect choice schools from overburdensome government regulations.”

John Bush (Sixth Circuit) opposed women being admitted into the Virginia Military Academy (VMI). He wrote that the military-style education of VMI “does not appear to be compatible with the somewhat different developmental needs of most young women.” The Supreme Court disagreed.

Kurt Engelhardt (Fifth Circuit), while a district court judge, was actively involved in efforts to end desegregation initiatives in Jefferson Parish Schools, efforts that were intended to address historical inequalities and remnants of formal segregation.

Gordon Giampietro (Nominated to Eastern District of Wisconsin; Withdrawn) said, “I grew up next to lawyers, architects and crack dealers…The common denominator I saw was that the children who succeeded in Washington[, D.C.] were in private schools, and the children who turned out to be criminals were in public schools.” He fought for school choice in Wisconsin and wrote that he is proud of his work to protect school choice from “overburdensome government regulations.”

Neil Gorsuch (Supreme Court), while on the Tenth Circuit, ruled to weaken the Individuals with Disabilities Education Act.

Steven Menashi (Second Circuit) has been Education Secretary Betsy DeVos’s right-hand man at the Department in eroding protections for students of color, sexual assault survivors, and victims of fraudulent for-profit colleges. He opposed need-based financial aid because it purportedly hurts the wealthy. He compared universities’ collection of race data in college admissions to Germany under Adolf Hitler. He supports school vouchers on the grounds that it “restore[s] taxpayers’ property rights” and has attacked teachers’ unions.

Kevin Newsom (Eleventh Circuit) argued that a high school girls’ basketball coach, who was fired for complaining that the school treated the girls’ team worse than the boys’ team, could not bring a lawsuit for retaliation under Title IX. The Supreme Court disagreed and ruled in favor of the basketball coach.

Chad Readler (Sixth Circuit) attacked public schools in Ohio. Readler pushed to eliminate a provision of Ohio’s Constitution that provides students with the right to a “thorough and efficient” education. The former president of the Ohio School Boards Association noted that eliminating this provision of the Ohio Constitution would mean there would be no right to public education in Ohio. Readler also fought efforts to better regulate charter schools. He supported the efforts of Education Secretary Betsy DeVos to protect fraudulent for-profit schools.

Lee Rudofsky (Eastern District of Arkansas) represented the Arkansas Department of Education in a suit brought by parents and community members of Little Rock, alleging that the department implemented a variety of policies that furthered racial discrimination in Little Rock schools. He also supported George W. Bush’s platform on school vouchers and privatization.

Damien Schiff (Nominated to Court of Federal Claims; Withdrawn) sued to prevent Title IX from being applied to high school students. If he had been successful, millions of girls across the country would have had far fewer educational opportunities. His lawsuit was dismissed.

Justin Walker (DC Circuit; previously Western District of Kentucky) bemoaned the “billions of taxpayer dollars” spent on maintaining “a minimum level of funding to offer an adequate education for all students.” He criticized the right to quality public education found in many state constitutions, complaining that this right infringes upon the liberty of “the minority of individuals who pay the majority of income taxes.”

Don Willett (Fifth Circuit) opposed affirmative action and argued that the “vast majority of minorities are not held back by racial bigotry, but by fractured families and poor K-12 schools that deny them the credentials required to enter elite social institutions.”