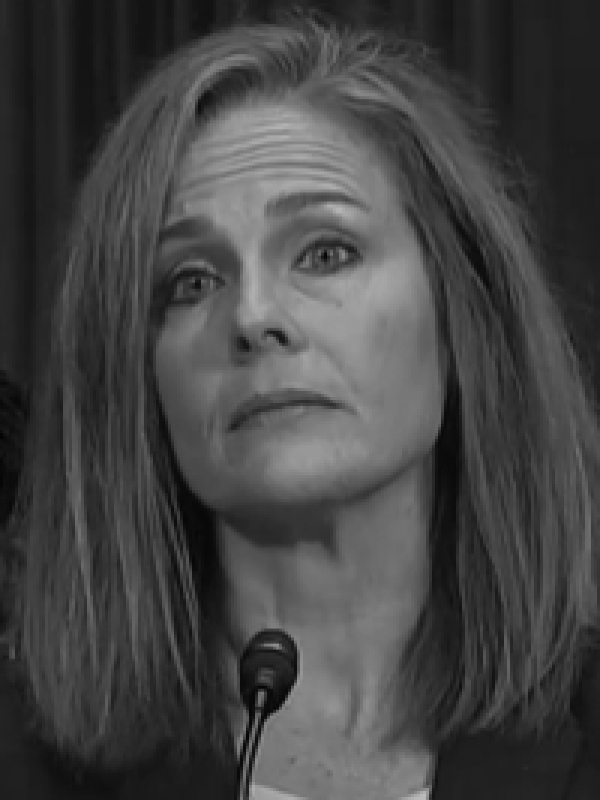 Amy Coney Barrett fought to undermine health care for millions in her attack on the Affordable Care Act, and publicly criticized Chief Justice John Roberts for his decision to uphold the law. She also fought efforts to ensure that all women have access to contraceptives. Barrett has been critical of Roe v. Wade, stating that the framework of Roe essentially permitted abortion on demand.

As a judge, Barrett sided against an African American worker who had been transferred to another store because of a company’s policy of segregating their employees, finding that the company’s “separate-but-equal arrangement is permissible.” She also joined a ruling siding against the Army Corps of Engineers’ efforts to protect wetlands in Illinois under the Clean Water Act, and has ruled to dismiss claims by workers who were denied access to justice to uphold workers’ denial of benefits.

She also would have ignored the First Step Act’s lower mandatory minimum sentences in the case of Hector Uriarte, who had been unlawfully sentenced before the Act passed and was now being re-sentenced. The judges argued that the mere existence of a previous sentence—even one vacated due to legal error—meant the First Step Act should not apply. This interpretation would have resulted in a mandatory additional 25 years’ imprisonment for Uriarte.

Like other Trump nominees, she has shown an inclination to rule in favor of the rights of the wealthy and powerful over the rights of all. The Alliance for Justice strongly opposes the consideration of Barrett for a seat on the U.S. Supreme Court.