Alliance for Justice has stood with consumer, labor, environmental, and other groups in fighting to maintain access to justice in the federal courts and to protect victims of corporate malfeasance, medical malpractice, unsafe products, illegal working conditions, civil rights violations, and environmental pollution. AFJ tracks Supreme Court and lower court decisions affecting the legal rights of everyday Americans, educates the public on efforts to narrow those rights, and works with our allies to advocate for progressive legislation and courts that will respect the access to justice that is so fundamental to American values. 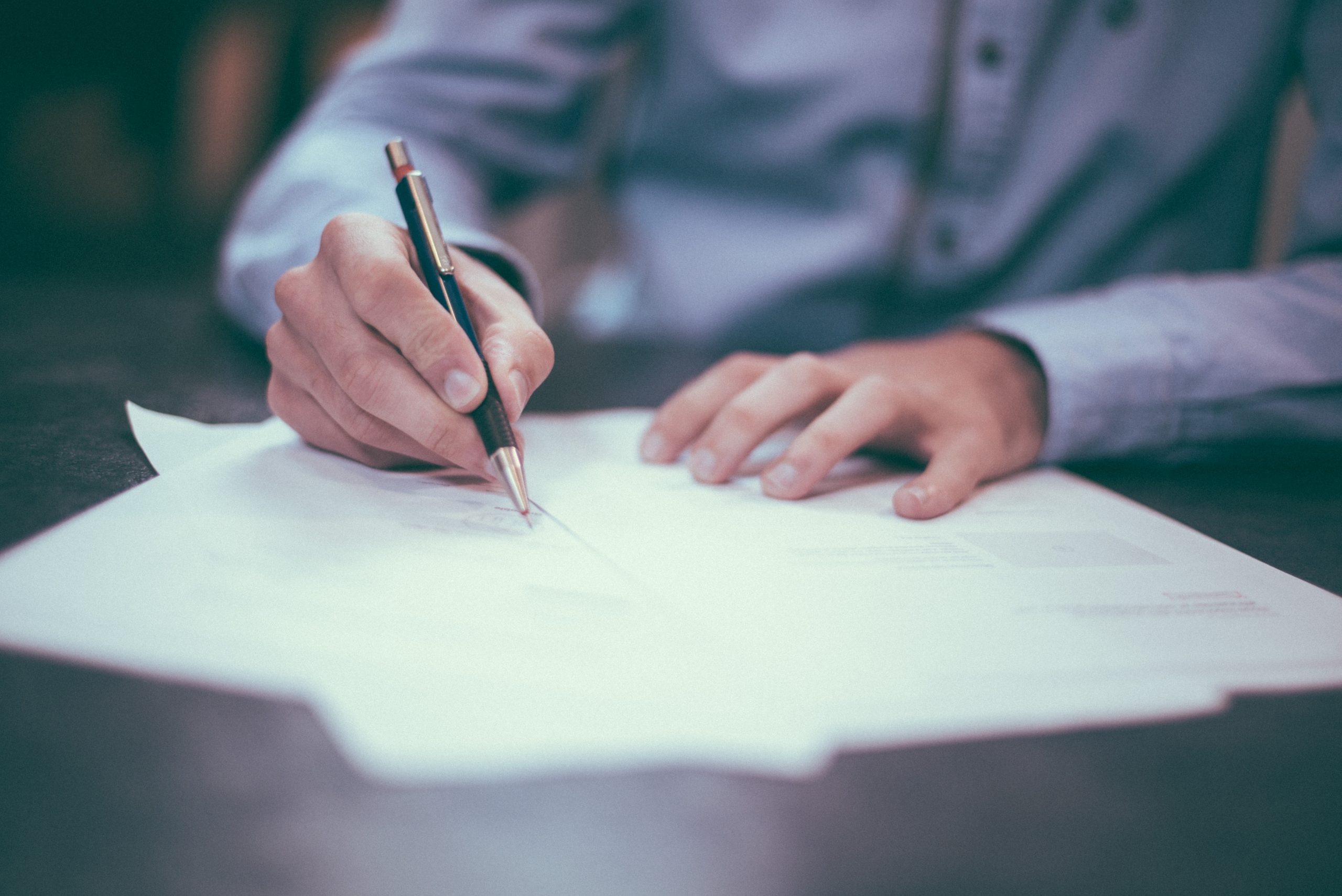 Is the Tide Finally Turning Against Forced Arbitration?

House Bill Is Inexcusable Affront to Americans with Disabilities

The Folly of Medical Malpractice Reform

Forced arbitration clauses have become increasingly common in consumer and employment contracts. Originally, arbitration was designed to be a voluntary alternative to litigation among corporate equals, but now, it is hidden in the fine print of “take it or leave it” agreements. Individual consumers and employees often have no idea that these clauses are in the contracts they must sign in order to open a bank account, buy a cell phone, or even admit a loved one to a nursing home. Corporations that use forced arbitration clauses can shield themselves from accountability for illegal practices and other wrongdoing. Many individuals are unaware that they have surrendered their rights to take a company to court until it is too late.

Fortunately, in 2019 a bipartisan majority in the House of Representatives passed the Forced Arbitration Injustice Repeal Act (FAIR Act). In response, AFJ President Nan Aron made the following statement: “For too long, forced arbitration clauses have allowed corporations to sweep their misconduct under the rug and stripped individuals of their right to seek justice through the courts and fight back against wage theft, sexual harassment, discrimination, unsafe working conditions, and other wrongdoings.” AFJ has called upon the Senate to pass the FAIR Act as well, and is pleased that over 30 Democratic senators have already signed onto the bill as co-sponsors.

Is the Tide Finally Turning Against Forced Arbitration?

Watch our film on forced arbitration, Lost in the Fine Print.

Read the New York Times 3-part series on forced arbitration, “Beware the Fine Print,” which was inspired in part by our film, Lost in the Fine Print.

Read the letter from AFJ and other organizations—and from asbestos victims—opposing the Republicans “delay till they die” bill.

From drug manufacturers to the asbestos industry, the Roberts Court has consistently sided with corporate interests over protecting the rights of consumers. Now, the Roberts Court has agreed to hear a challenge to the very existence of the Consumer Financial Protection Bureau, the entity created to protect consumers from unscrupulous banks after the biggest financial crisis since the Great Depression. AFJ will continue monitoring the courts on this critical issue.

Read the letter from AFJ and other organizations—and from asbestos victims—opposing the Republicans “delay till they die” bill.

When millions of people are cheated out of relatively small amounts per person, each individual can’t go through a cumbersome legal process to get their money back. Similarly, when thousands of people face racial or sex discrimination by a big corporation, it’s extremely difficult to fight the company one-by-one. The only hope for justice – and the only real deterrent to fraud – is a class action, which allows individuals to band together to bring their common claims against big corporations. But corporate special interests have been waging war against class actions.

Read AFJ’s statement in opposition to the Supreme Court’s decision in Epic Systems v. Lewis, holding that employers can enforce arbitration agreements that forbid workers from banding together in class action lawsuits.

Read AFJ’s letter in opposition to the Fairness in Class Action Litigation Act.

When the Republican Congress failed to repeal the Affordable Care Act, it instead turned its sights to “reforming” medical malpractice law. House Republicans passed a draconian bill to cap the amount of damages that victims of malpractice could receive, and established a three-year statute of limitations on a recovery. Although the bill passed the House, it faced bipartisan opposition and ultimately stalled in the Senate. AFJ continues to monitor this issue.

Read our blog about the folly of medical malpractice reform which debunks the GOP myth about the need for reform. The bill would have prevented patients from seeing the inside of a courtroom and denied those who won their case the right to a full recovery, all under the guise of “cutting costs” in the healthcare system. Studies have shown that the actual results of medical malpractice reform has only a slight cost-saving effect, if any, while handing a massive give-away to insurance companies, Big Pharma, and giant hospitals comes at the expense of everyday patients.