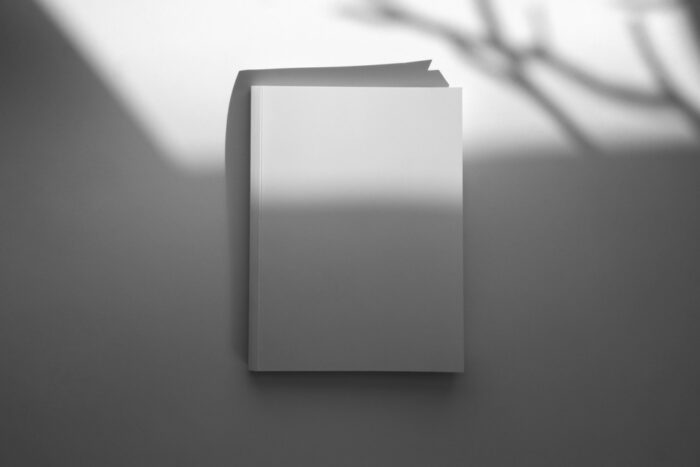 In October 2021, Alliance for Justice released a report detailing how the Supreme Court’s conservative majority has used the previously obscure emergency or “shadow” docket to enact a radical, hyper-partisan agenda without justification. We outlined eight key examples of how the Court’s conservatives have abused the shadow docket, including a ruling that allowed Texas’s abortion ban to take effect. Just this week, Politico published a leaked draft decision showing that a five-justice conservative majority of the Court plans to completely overrule Roe v. Wade and Planned Parenthood v. Casey, the landmark decisions guaranteeing the constitutional right to an abortion. This news underscores why the right-wing’s radical repurposing of the shadow docket as a venue to discard longstanding precedents and nullify constitutional rights — rather than deal with actual emergencies — is so dangerous.

It’s been six months since our report came out. Unfortunately, the shadow docket problem has only gotten worse. At just past the halfway point of the 2021–2022 Term, the Court has already granted emergency relief 13 times using the shadow docket. By comparison, from 2005 to 2013 the Court never granted more than 8 applications for emergency relief in a given term. Although the Court recesses in late June or early July, it continues to consider motions and applications during the summer, and the recent trend has been to have even more grants for emergency relief during that period.

The Court typically issues shadow docket rulings after hearing only limited briefing or none at all. Unlike traditional opinions, the Court is not required to offer an explanation from the majority or identify how each of the justices voted, and it can hand down shadow docket opinions at any time of day without notice — or, as has increasingly become the norm, literally in the middle of the night. Because of these unique features, the Court historically limited use of the shadow docket to resolve death penalty matters or issue procedural case-management orders. Until only recently, it was rare to see shadow docket rulings that involved divisive issues or implicated large numbers of people.

Now, with a 6-3 conservative majority solidified on the Court, usage of the shadow docket has accelerated significantly. If the Court were simply managing a higher caseload and thus had more procedural matters to address, that wouldn’t be alarming. But the Court is increasingly issuing emergency rulings that are having a far broader impact on the lives of millions of Americans. As Justice Kagan recently wrote, the Court is increasingly using the “emergency docket not for emergencies at all,” but instead to radically change the law without briefing, argument, or justification.

For example, the conservative justices are increasingly targeting voting rights by making it more difficult for Black Americans to exercise their fundamental right to vote. In February, the Court reinstated Alabama’s racially gerrymandered map for the upcoming midterm elections. A three-judge district court panel, which included two judges appointed by President Trump, had struck down the map as violating Section 2 of the Voting Rights Act, but this didn’t matter to the Court’s conservatives. Similarly, in March the Court used the shadow docket to reinstate Wisconsin’s outdated and discriminatory map for use in the 2022 election. In both cases, the “emergency” was apparently the fact that fair redistricting maps would favor Black voters too much.

The Court has also continued to use the shadow docket to toss aside public health precautions meant to address the COVID-19 pandemic. In a January ruling, NFIB v. OSHA, the Court blocked the Occupational Safety and Health Administration’s (OSHA) vaccinate-or-test rule for businesses with 100 or more employees. OSHA estimated the rule would have saved 6,500 lives and prevented 250,000 hospitalizations over six months. Instead of protecting workers, the Court’s conservatives skirted public health experts and traditional deference to government officials with no justification.

Most recently in the case of Louisiana v. American Rivers, five conservative justices voted to reinstate a Trump administration rule that limits the ability of states and tribes to keep their waters clean. The unsigned, unexplained order flouts decades of precedent and will harm communities by allowing approval of dangerous projects without full evaluation of the environmental risks they pose. In her dissent, Justice Kagan objected that Louisiana had not shown that it would suffer irreparable harm if the lower court decision were to remain in place during the appeals process. She commented, “By nonetheless granting relief, the Court goes astray. It provides a stay pending appeal, and thus signals its view of the merits, even though the applicants have failed to make the irreparable harm showing we have traditionally required.”

Chief Justice Roberts joined that dissent. As law professor Steve Vladeck pointed out, the Chief has voted in dissent with Justices Breyer, Sotomayor, and Kagan in six previous shadow docket rulings. Whereas on previous occasions Chief Justice Roberts dissented separately or silently, for the first time he decided to join a substantive critique of the Court’s emergency docket. This suggests the conservative majority is so egregious and outside of the norm that even Chief Justice Roberts cannot rein them in.

In each of these recent cases, there was no conceivable “emergency” justifying the Supreme Court’s intervention. In many of them, the outcomes have violated the Court’s traditional preference to maintain the status quo or apply past precedent until they can properly rule on the merits. The only common thread is that these shadow docket decisions favored the Republican Party’s preferred outcomes and the Court’s conservatives had the votes to act.

These actions demonstrate the unprecedented and dangerous exploitation of the shadow docket by the Supreme Court — a body that should be the pinnacle of fairness — to enact a radical, right-wing agenda. As the Court finishes this term, unfortunately, we can only expect the trend of shadow docket abuse making sweeping policy changes to continue.

Click here to read Alliance for Justice’s 2021 Report, “In the Dead of Night: The Supreme Court’s Use of the Shadow Docket to Enact a Radical and Hyper-Partisan Agenda.”