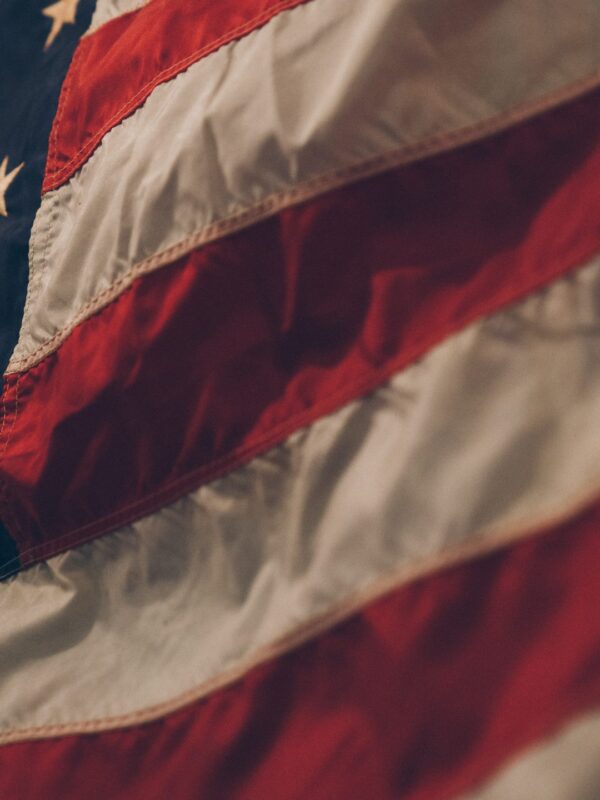 Joseph Bianco (Second Circuit) defended the Patriot Act and raised concerns about trying terror suspects in Article III courts. As a district court judge he ruled that it was permissible for police to stop and detain someone after following him one mile from the home they had a warrant to search, a decision later reversed by the Supreme Court.

John Bush (Sixth Circuit) represented President Ronald Reagan during the Iran-Contra investigation and coauthored the response to the independent counsel’s final report in the Iran-Contra Affair.

Daniel Collins (Ninth Circuit) was actively involved in drafting portions of, implementing, and defending the Patriot Act while serving as associate deputy attorney general under George W. Bush. Collins supported the controversial “bulk collection” and “sneak and peek” provisions, which are criticized for eroding privacy rights. He also supported the Bush administration in Hamdan v. Rumsfeld, and opposed extending protections outlined by the Geneva Conventions to combatants whose affiliated groups did not sign on to international human rights treaties.

James Ho (Fifth Circuit) authored a memo that was cited in the infamous Bybee-Yoo “Torture Memo” that, according to The Washington Post, paved the way for waterboarding of terrorism suspects and other harsh interrogation tactics[.]” Ho’s memo was cited as evidence that Common Article 3 of the Geneva Conventions “contains somewhat similar language” that distinguishes torture from other types of “cruel treatment” toward prisoners. In a law review article, Ho argued that the status of al Qaeda detainees does not reach the status of lawful combatants, and that they are therefore not afforded protections under the Geneva Conventions and other protections under international law for prisoners of war.

Gregory Katsas (D.C. Circuit) argued that federal courts lacked the jurisdiction to hear habeas petitions from foreign nationals held at Guantanamo Bay. Katsas defended the constitutionality of the detention of a prisoner under the Military Commissions Act, which the government posited was an adequate substitute for the traditional habeas right. When asked whether waterboarding was torture during a confirmation hearing, Katsas refused to answer.

Brett Kavanaugh (Supreme Court) argued that “criminal investigations and prosecutions of the President” should be deferred while he is in office. In 1998, he wrote that “Congress should give back to the President the full power to act when he believes that a particular independent counsel is ‘out to get him.’” Kavanaugh proposed that Congress also adopt a statute “to establish that a sitting President cannot be indicted.” In 1999, Kavanaugh also participated in a roundtable discussion where he questioned the Supreme Court’s decision in S. v. Nixon. While on the D.C. Circuit, when the court considered a challenge to the government’s bulk collection of phone metadata, Kavanaugh wrote separately to express his agreement with the government. Kavanaugh has also taken an aggressive stance on the authority of military commissions.

Joan Larsen (Sixth Circuit) worked for the Office of Legal Counsel when several opinions were issued authorizing “torture, indefinite detention, warrantless wiretapping, and other abuses of power.” She coauthored an undisclosed memo in March 2002 regarding the habeas corpus rights of detained prisoners. In a 2006 op-ed in The Detroit News, Larsen praised President George W. Bush’s signing statement limiting the application of the McCain Amendment, which outlawed the use of torture against persons in the custody of the United States.

Trevor McFadden (District Court for D.C.) had troubling statements and positions regarding inhumane treatment of inmates.

Steven Menashi (Second Circuit) favorably repeated the Islamophobic myth that General Pershing executed Muslim prisoners with bullets dipped in pig’s fat. He also praised Chilean dictator Augusto Pinochet, writing that he had “noble aims” and dismissed criticized that Pinochet utilized “excessive violence.” He criticized opponents of the 2003 war in Iraq as “pro-Saddam activists” who were “totally unprincipled,” “thoroughly contemptible,” and were protesting “on behalf of despotism.” He defended the treatment of detainees at Guantanamo Bay, stating that they were “reportedly well fed and clothed.”

Eric Miller (Ninth Circuit) worked for the Office of Legal Counsel when several opinions were issued authorizing “torture, indefinite detention, warrantless wiretapping, and other abuses of power.” Miller joined government briefs defending the constitutionality of depriving detainees at Guantanamo Bay access to habeas corpus, defending the government’s authority to detain and hold an individual in potentially indefinite military detention, and defending the government’s decisions to withhold information on detainees under the Freedom of Information Act and to close immigration deportation hearings to the public.

Ryan Nelson (Ninth Circuit) appears on a “list of selected members” on an amicus brief filed by the Citizens for the Common Defense in 2004 in the case Al Odah v. United States. In its brief, the organization describes itself as “an association that advocates a conception of robust Executive Branch authority to meet the national security threats that confront the nation in its war against international terrorists[,]” and emphasizes that “vigorous executive power necessary to defend our nation against foreign enemies was seen by the Framers as a vital precondition to securing those blessings and an integral part of the same libertarian enterprise.”

Howard Nielson (District of Utah) served as Deputy Assistant Attorney General in the Office of Legal Counsel from 2003 to 2005. During that time, Nielson’s boss, Stephen Bradbury, authored the “torture memos,” which provided the legal justifications for 13 types of enhanced interrogation techniques employed by the CIA, including waterboarding. Nielson wrote a letter to the editor of The Washington Post in 2007 defending Bradbury. He also authored a memorandum titled “Whether Persons Captured and Detained in Afghanistan are ‘Protected Persons’ under the Fourth Geneva Convention,” in which he furthered a legal theory that would truncate most protections of the international treaty.

Neomi Rao (D.C. Circuit) is a proponent of the “unitary executive” theory. She has advocated vigorously for the President to obtain complete control of the executive branch – most notably independent agencies – where Congress has specifically enacted legislation to insulate agencies and agency officers from political influence.

Justin Walker (DC Circuit; previously Western District of Kentucky), after President Trump fired James Comey for investigating Trump campaign ties to Russia, argued that the FBI should not be independent of the president.