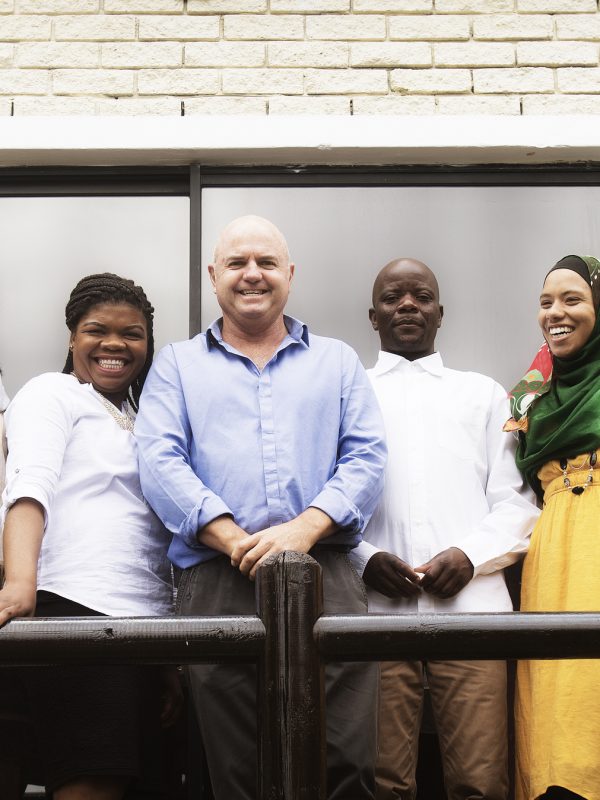 Andrew Brasher (Middle District of Alabama; Eleventh Circuit) filed an amicus brief in support of a Florida law mandating universal drug testing for Temporary Assistance for Needy Families (TANF) applicants – an unconstitutional law that would have made low income families pay for drug tests and had a disparate impact on persons of color. The Eleventh Circuit found the law stripped away the “legitimate expectations of privacy” “by virtue of [their] poverty.” He was also involved in a lawsuit arguing that it was unconstitutional for the Census Bureau to count people who are not citizens as part of the decennial census, consistent with the Trump Administration’s goal of undercounting immigrants.

Michael B. Brennan (Seventh Circuit) argued to make a statute of limitations in civil rights suits as narrow as possible.

Daniel Collins (Ninth Circuit) defended Wells Fargo’s racially discriminatory lending practices, which allegedly led to high rates of foreclosures for families of color as well as and deepened racial segregation within the city.

Gordon Giampietro (Nominated to Eastern District of Wisconsin; Withdrawn) claimed that “calls for diversity” are “code for relaxed standards.”

Steven Menashi (Second Circuit) argued against diverse communities, writing that “ethnically heterogeneous societies exhibit less political and civic engagement, less effective government institutions, and fewer public goods.” He compared universities’ collection of race data in college admissions to Germany under Adolf Hitler. He defended a fraternity that threw a “ghetto party,” characterizing the event as “harmless and unimportant.” As Acting General Counsel of the Department of Education, he narrowed the scope of civil rights enforcement.

Michael Park (Second Circuit) on behalf of the Project on Fair Representation, is defending the Trump Administration’s effort to insert a citizenship question into the 2020 census. Park is committed to dismantling equal opportunity programs. In 2012, he served as a key contributor in Fisher v. University of Texas, 133 S. Ct. 2411 (2013), writing an amicus brief on behalf of petitioner Abigail Fisher in support of her argument that the university’s use of race as one consideration among many in the admissions process was unconstitutional. Park is also representing the plaintiff group, Students for Fair Admissions (SFFA), that has sued Harvard University for its race-conscious admissions process.

Peter Phipps (Third Circuit) represented the U.S. Department of Housing and Urban Development (HUD) in Thompson v. United States HUD, in which a court held that HUD violated the Fair Housing Act through its practice of what the Legal Defense Fund described as “unfairly concentrating African-American public housing residents in the most impoverished, segregated areas of Baltimore City.”

Sarah Pitlyk (Eastern District of Missouri) argued that college equal opportunity programs “unjustly impose the costs of remedying past discrimination on individuals who have no personal responsibility for prior wrongs,” and that they “entrench racial prejudices, rather than alleviate them.”

Neomi Rao (D.C. Circuit) said “for the past decades, Yale has dedicated itself to a relatively firm meritocracy, which drops its standards only for a few minorities, some legacies and a football player here or there.” She also wrote, “[t]he multiculturalists are not simply after political reform. Underneath their touchy-feely talk of tolerance, they seek to undermine American culture. They argue that culture, society and politics have been defined – and presumably defiled – by white, male heterosexuals hostile to their way of life.”

Damien Schiff (Nominated to Court of Federal Claims; Withdrawn) compared affirmative action to slavery, Jim Crow, and the internment of Japanese Americans in World War II. He also admits he would have “objected to an anti-racism curriculum being taught in 1950s Arkansas.”

Wendy Vitter (Eastern District of Louisiana) bought a house with a racial covenant that stated the house could only be sold to whites.

Don Willett (Fifth Circuit) wrote that “[t]he judgment of history is clear that the vast majority of minorities are not held back by racial bigotry, but by fractured families and poor K-12 schools that deny them the credentials required to enter elite social institutions.”